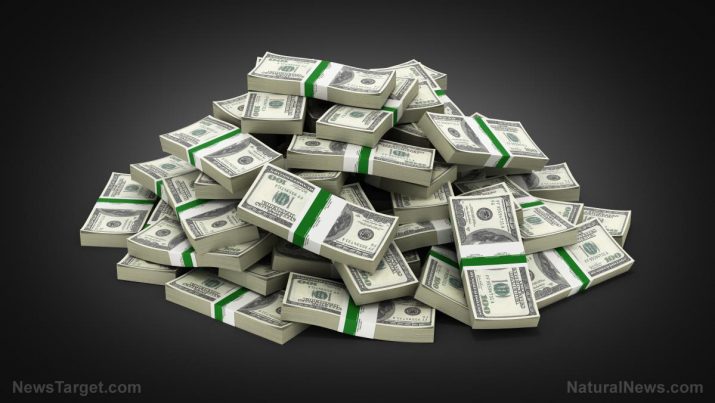 On Monday, July 3, multinational financial services company JPMorgan Chase was besieged with massive outages all over its branches and throughout its network, leaving some customers frustrated as access to their money was served just a day before one of the most important holidays of the year.

The branches that were the most hit were located in Chicago in Illinois; Dallas in Texas; Florida; Houston in Texas; New York; and Seattle in Washington.

Chase spokeswoman Trish Wexler, in an effort to pacify their clients, said: “We’re experiencing some slowness on our system today. We’re aware of the issue and hope to have it back to normal shortly.” She did not, however, make a comment as to how the problems started in the first place, or how branches in other parts of the country, for instance, Northeast Ohio, were doing.

According to Chase, the problem was immediately remedied on Monday, after five hours of complaints and frustration from irate customers.

Bill payments, cash transfers, wire transfers, or QuickPay transactions were temporarily suspended. As of 2:15 p.m. on Monday, Chase posted on its Twitter page: “We’re working to restore full access to our website and mobile app. We apologize and appreciate your patience.”

The most detailed explanation that Chase could come up with regarding the fiasco was, “We’re making a few improvements to our site right now. So, some of your information – including balances – may not be up to date, and some services may not be available. Thank you for your patience.”

This was made in response to complaints of customers that they were seeing nothing when they logged on Chase’s website to check on their accounts. Others said they have encountered multiple errors when they tried to navigate the page.

The website was back to full working capacity at around 7 p.m., Chase said.

Bank issues like this one – especially something as big as this, considering it happened a day before the 4th of July, which is a major holiday – stressed the need to have multiple accounts in multiple banks.

Chase is the largest bank in America. Its Cleveland branch is the eighth largest among all Chase banks, with five percent of deposits, and the second-largest in the Akron area, with 13 percent of deposits. (Related: The crash crisis begins as Chase to start charging 1% fee on bank deposits starting May 1)

This is the second incident that a banking catastrophe has happened to Chase within the last two months. In May 2017, Chase banks all over the country was also hit by a powerful glitch that made it impossible for customers to gain access to their money, check their accounts online, and make money transfers.

Read up on more stories such as this one at newstarget.com.